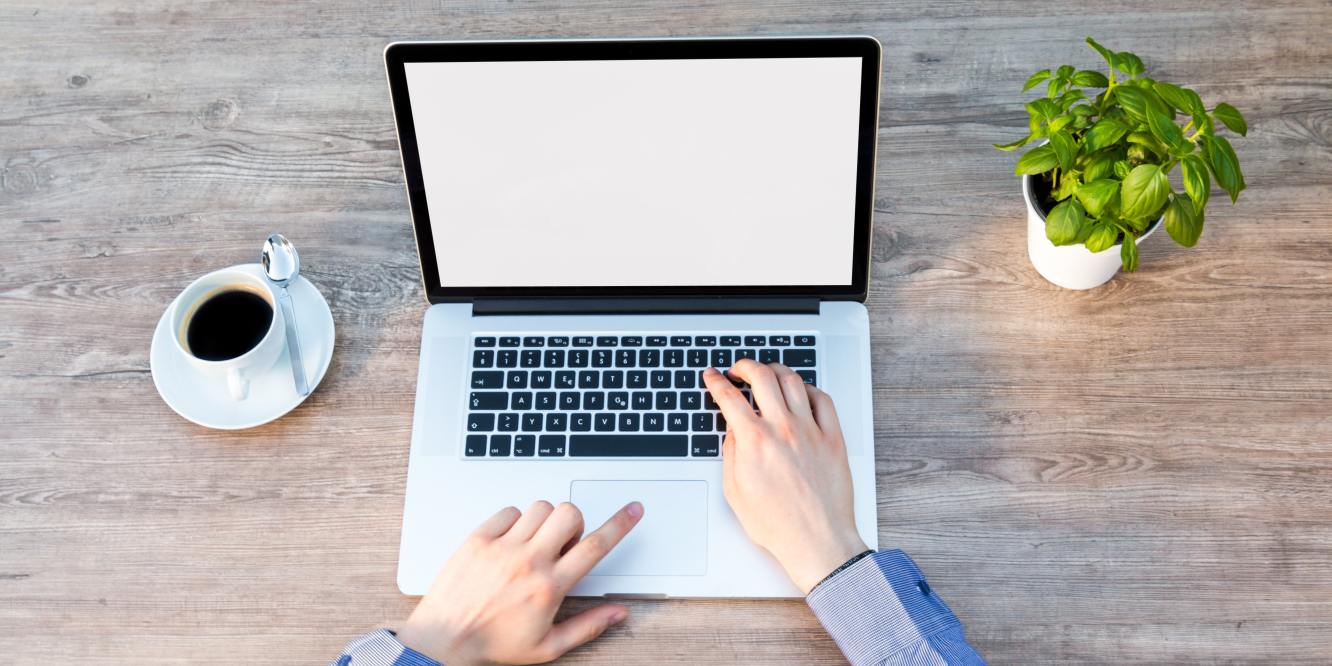 Translation isn’t as simple as it may seem on the surface. A person who is fluent in two languages isn’t qualified to be a translator just because he is bilingual. A translator should understand translation theory, linguistics, and be a good writer. Someone who is interested in a career in translation will want to pursue certain training, certifications, memberships, and develop various relevant skills and knowledge.

Translation isn’t as simple as it may seem on the surface. A person who is fluent in two languages isn’t qualified to be a translator just because he is bilingual. Translating is much more than just translating words – it involves the transfer of meaning from the source text to its equivalent in the target language. Different types of text may require different approaches but generally a quality translation will accurately depict the source content while not appearing to be a translation. A literal or near-literal translation will have the “feel” of having been translated or at least written by someone without a firm grasp of the language. The translator has to consider many things such as the total context of the material, ambiguity, cultural influences, multiple meanings of a single word, and a proper rendering of idioms.

So what type of person becomes a translator? Other than being bilingual, a good candidate is someone with excellent comprehension skills, is intelligent, analytical and has the ability to combine many ideas into a complex whole. He has an extensive multilingual vocabulary and can express himself clearly and concisely in his languages. A translator is a writer who enjoys reading and learning as well as translating.

A translator also needs to be able to remain neutral. One cannot add or take away anything from a text because he doesn’t agree with or believe in something. His job is to accurately render the source text into the target language. This is one of the many things students of translatology (translation studies) are taught. Oftentimes it’s not just a matter of intentionally altering material that the translator finds objectionable. It can be much subtler. A translator may not even be aware that their bias is influencing their work.

Someone who is interested in a career in translation will want to pursue certain training, certifications, memberships, and develop various relevant skills and knowledge. There are many self-study translation workbooks and certificate programs available for those who will pursue a degree in whichever field they hope to have an expertise in.

Translators spend time reading books on linguistics, language, and translation studies. This writer’s wife has even been known to read dictionaries. Other disciplines should not be ignored though. A potential translator should develop a few areas of expertise. One should read books about the sciences, business, law, etc. Trying to translate something one doesn’t understand will not work out very well. Just knowing a second language doesn’t mean one is qualified to translate.

Many countries in the world have a well established route one would take to becoming a translator. Some countries require certification or licensure and are home to many universities with quality programs in translatology. However, in other countries such as the United States, there is no prescribed path to take to become a translator. No certifications or licenses are required and a degree is not necessary (although it is extremely helpful). More and more translation classes, certificate programs, and even undergraduate and graduate degrees are starting to appear across the United States. However, there are still only a handful of universities offering degrees in translation studies.

Bellevue Community College in Bellevue, Washington has a good certificate program. NYU, through its School of Continuing and Professional Studies, offers an excellent translation certificate. For an undergraduate degree in translation, a very good program is offered at Kent State University in Ohio. In addition, Brigham Young University in Provo, Utah offers a B.A. in Spanish Translation. One of the best graduate translation degrees is offered by the Monterey Institute of International Studies.

There are also many other schools offering individual classes and certificates in translation, as well as a small number offering degree programs. Check the American Translators Association’s website for their list of approved translation programs.

A translation aspirant can study a discipline that is in demand such as legal studies, chemistry, or business and combine it with a minor or second major in one’s other language or linguistics. Some schools offer certificates in writing which is good to have. A potential translator should learn proofreading, editing, and writing. If the would be translator pursues a degree or degrees other than translation studies, than he should seriously consider earning a certificate in translation. If the person does study translatology, then he should also pursue studies in a specialty area. In fact, the degree program offered by the afore mentioned Kent State University, requires the student to choose a specialty area as part of the Bachelor of Science.

While certification and licensure are not required in the United States, many voluntary certifications do exist. The ATA (American Translators Association) provides such a certification. So do some other translation organizations like the National Association of Judiciary Interpreters and Translators (NAJIT). These credentials can go a long way in attesting to a translator’s qualifications.

Equally important to learning linguistics, writing, translation, and a specialty area, is living in another country where your second language is spoken. One should live there as long as he or she can afford to. This can be difficult though for most of us who need to earn a paycheck. Being able to work abroad isn’t always easy to accomplish. But if possible, one should find a way to spend time living wherever one’s second language is spoken. It’s important to learn not just the language but also the culture and history of the country or countries. Culture cannot be divorced from the language and translators need to understand its influences and subtleties.

Of course, this all presupposes that one is fluent in at least one other language. If the interested party isn’t – that would be the first step. Translation degrees and certificate programs all require that one is already fluent in two or more languages.